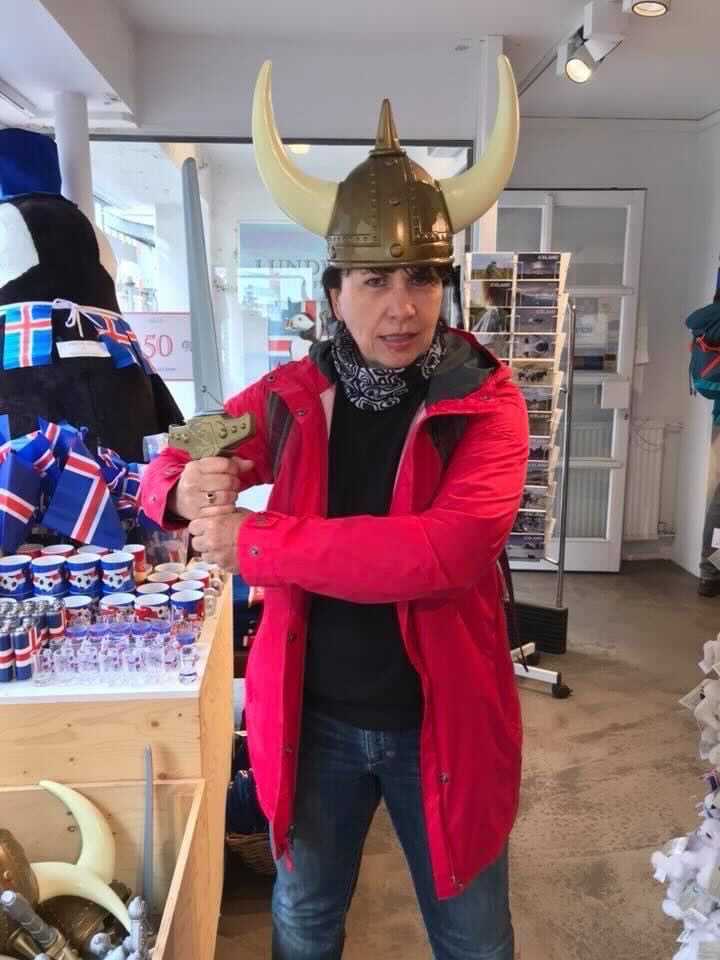 For my first blog post I thought I would tell you a little about myself – just in case you are interested or just nosey. Either one works. So, to start off I was born and raised right here in central Kentucky. I think that statement sounds like the start to an over the top song from a 1950’s musical. But I digress.
All my family is from this area of Kentucky and goes back to the original settlers, which means I am literally related to almost everyone. I once said that had I had children with anyone from this area, the kids would have arms growing out the sides of their heads because of the intertwined gene pool.
In searching my family tree, going back about six generations I discovered that I am actually related to myself. However not close enough related to justify any of those “people in Kentucky marry their cousins” jokes. Just an FYI – we don’t like those jokes.
According to my DNA analysis, I am British, Scottish, a little North Western European (Netherlands, Denmark, Belgium), and a little Irish, and Swedish thrown in, which all matches with the genealogy research my father and a cousin of his did on the family. With the Denmark and Sweden DNA, I love being able to say I have Viking ancestry. I knew I should have bought that plastic Viking helmet when I visited Iceland! 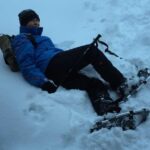 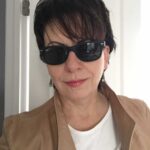 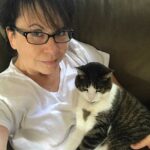 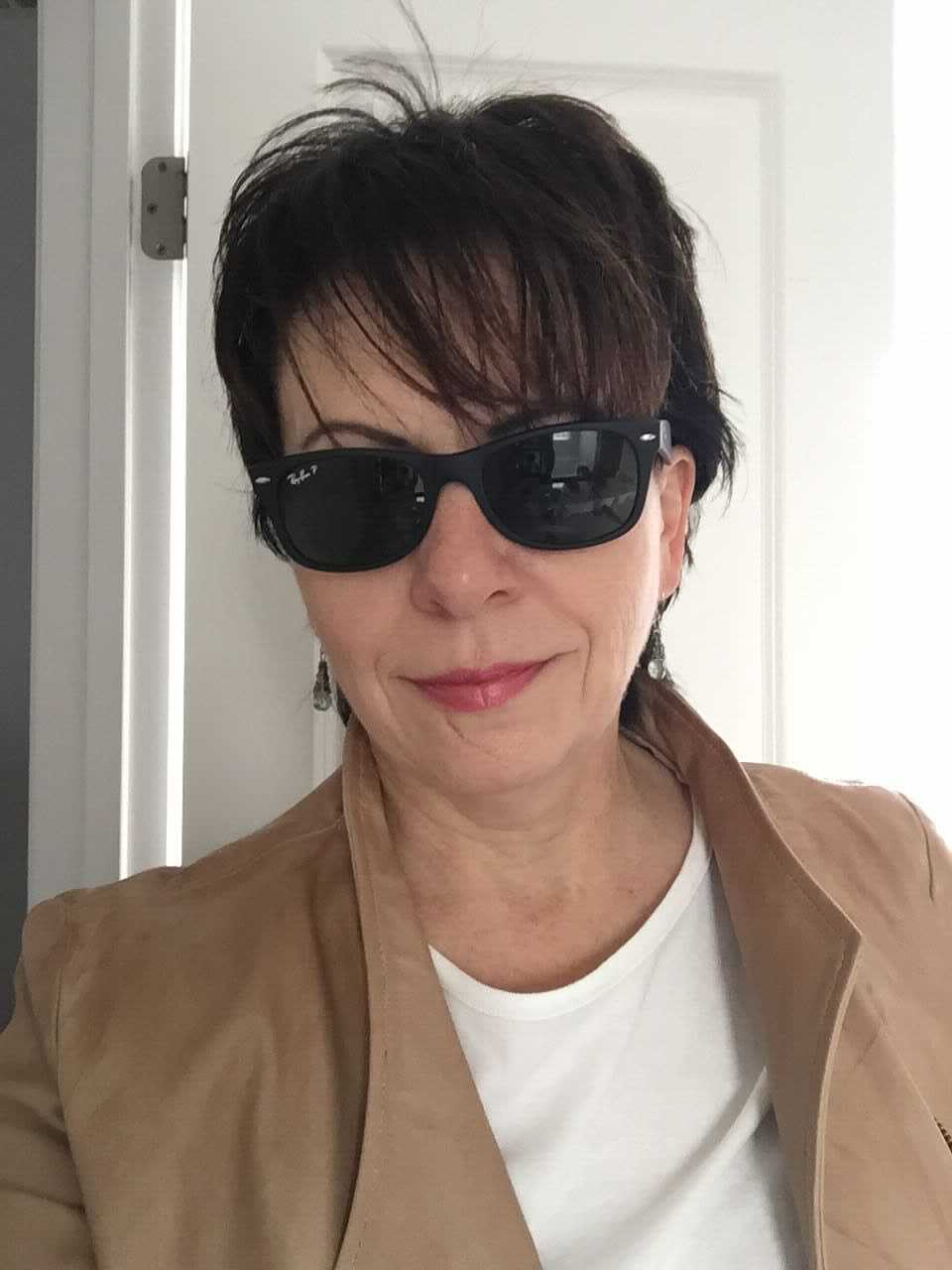 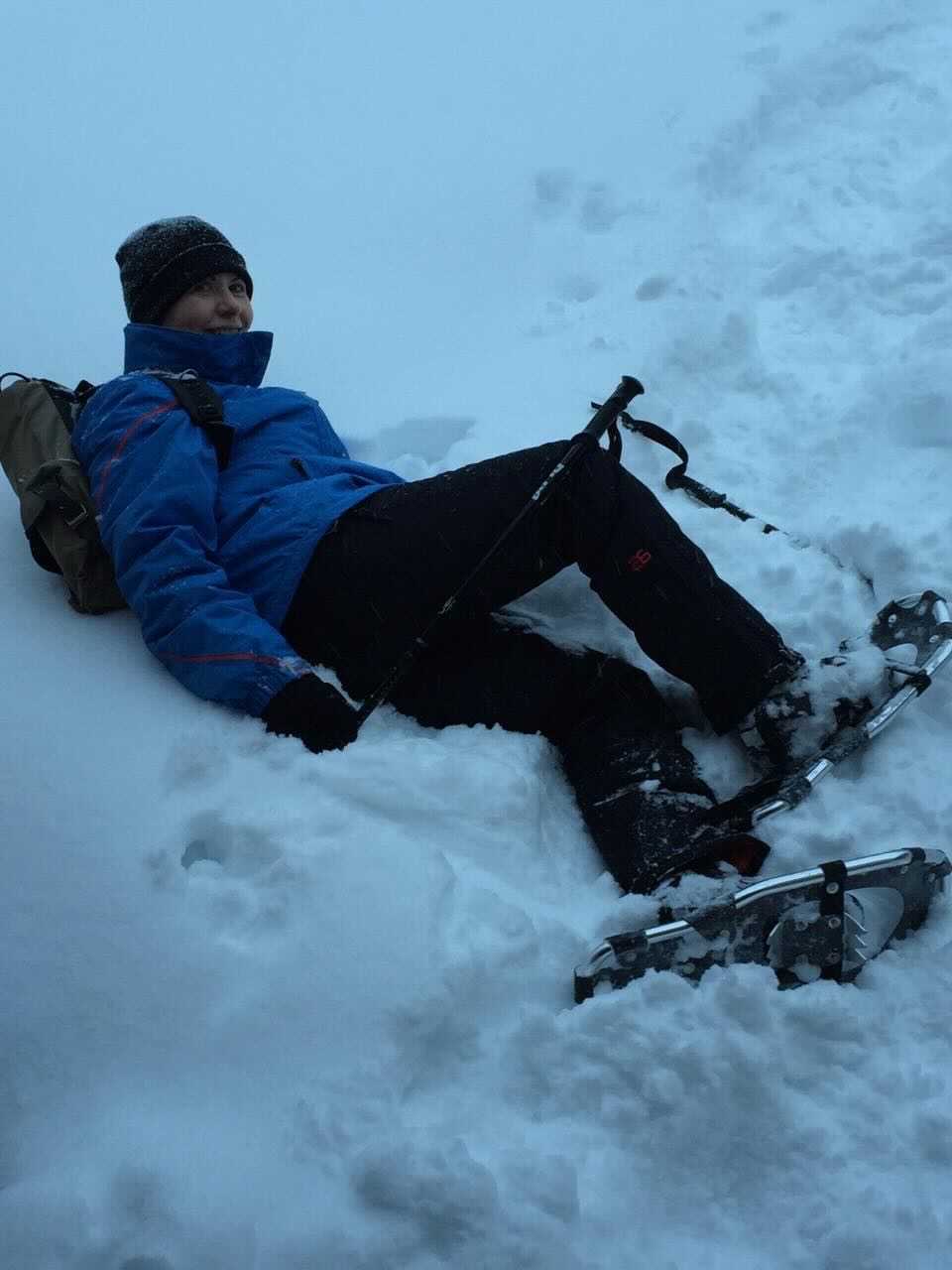 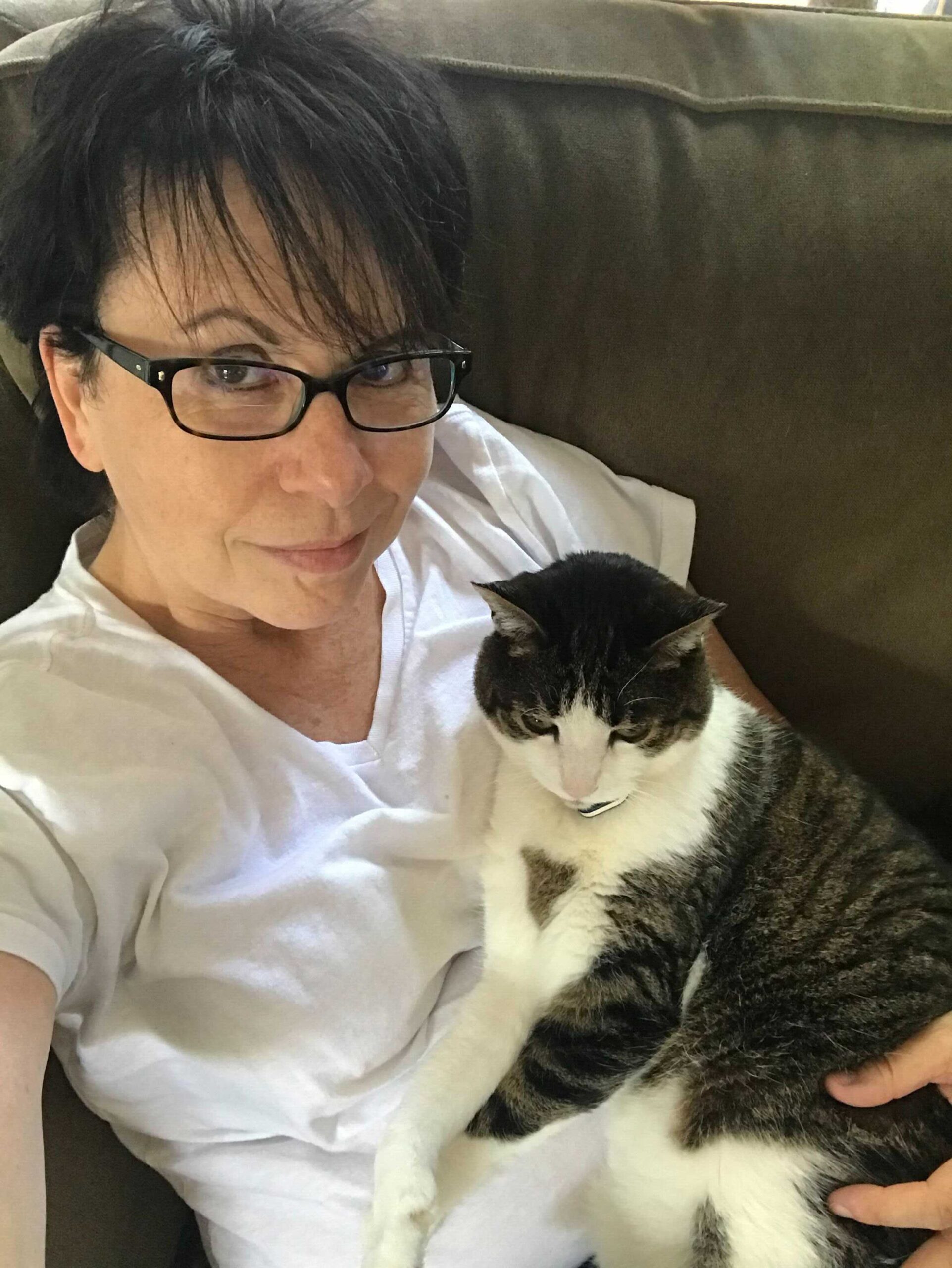